Human remains have been found in the search for missing Florida five-year-old Taylor Rose Williams. Police said the remains were recovered from a wooded area in Demopolis, Alabama, on Tuesday, six days after Taylor went missing from Jacksonville, Florida.

They have not been identified and authorities have not confirmed whether or not they are related to the investigation into Taylor's disappearance.

The girl's mother, Brianna Williams, was named as a person of interest in the case on Monday. 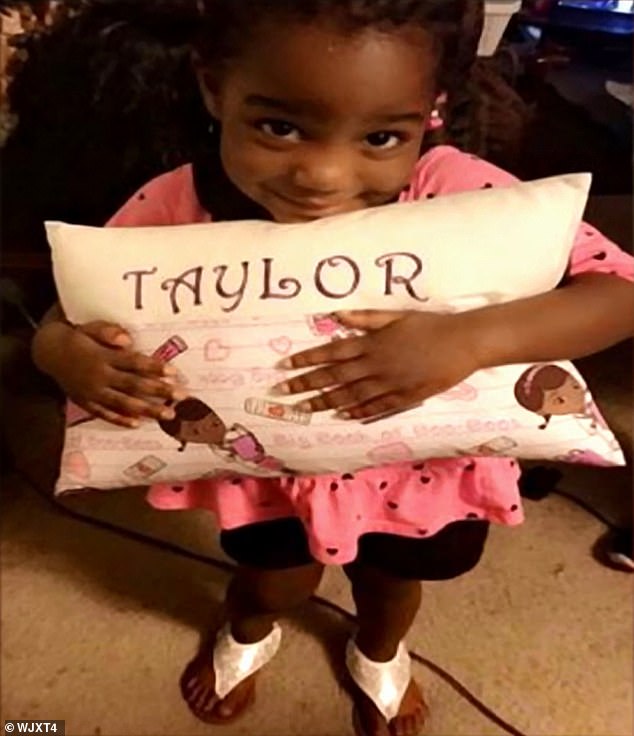 BREAKING NEWS: Suspect arrested after driving erratically through the INSIDE of Chicago mall [Video below] A suspect has been arrested for driving erratically through the inside of a Chicago mall in an SUV in a chaotic rampage that as mistaken for an active shooter.

The incident is unfolding at Woodfield mall in Schaumburg on Friday afternoon.

Fox 32, a local outlet, initially reported that there were fears a shooter was on the scene. They corrected their story shortly afterwards to say it was a false alarm.

Videos on Twitter are circulating showing a person driving through the inside of the mall in an SUV. An anonymous massage therapist who accused Kevin Spacey of sexually assaulting him died as his lawsuit against the actor proceeded, the man’s attorney confirmed Wednesday.
Spacey’s attorneys filed a notice in federal court Tuesday stating that the accuser’s legal team notified them on Sept. 11 that its client had “recently passed,” The Hollywood Reporter and Variety first reported.
(The circumstances of his death have not yet been released.) Late evening on August-14-2019
Multiple outlets are reporting at least nine Philadelphia police officers were injured, six of whom were shot during what officials called “an active firefight” in the Nicetown neighborhood located in North Philadelphia on Wednesday. A seventh officer was also injured in a car accident while responding to the scene and at least one suspect is in custody.
The alleged gunman, 34-year-old Maurice Hill, surrendered to police after releasing two officers who were...