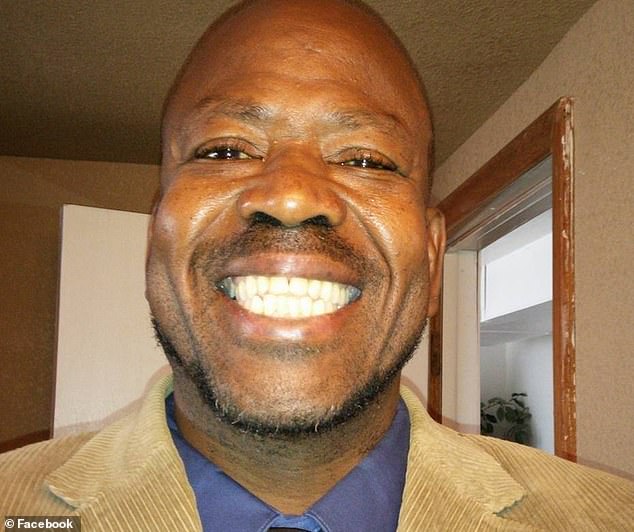 A Denver man has died after becoming sick on a vacation to the Dominican Republic, according to reporting from FOX31.

Khalid Adkins traveled to the Dominican Republic with his daughter last week, Adkins’ sister-in-law, Marla Strick, told FOX31. After his daughter returned to Denver, he suddenly became ill. When he tried to fly back to the United States on Sunday he was forced to get off the plane because he was so unwell. He was hospitalized in Santo Domingo, the Dominican capital.

Strick said that the doctors told Adkins’ family that he had kidney failure, but that they had difficulty communicating with the hospital staff.