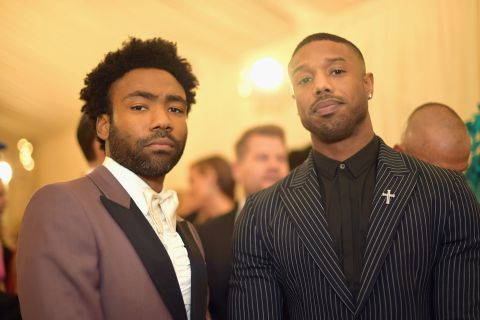 Black Panther 2 is only in the beginning stages of its life cycle and it’s already gearing up to be a classic. Recently, it was reported that Donald Glover played a helping hand to writing one of the funniest jokes in the first film, and now it seems he could potentially have a bigger role in the sequel.

If it happens, it wouldn’t be the first time Glover played sort of villain in the Marvel universe following his Spiderman: Homecoming role as Aaron Davis, a career criminal who later becomes the Prowler in the comic books. Would you be down to see T’Challa versus Jordan/Glover face-off in Wakanda? Regardless if the rumors are true, we’ll be there opening night. Wakanda Forever!!!