Growing up, sisters Andréa and Robin McBride each knew that they wanted to work in the wine industry. However, for the first half of their lives, each sister had no idea the other one existed.

The two women were raised 7,000 miles apart in notable wine regions on separate continents. Robin grew up in Monterey, California, and Andrea called Marlborough, New Zealand home. In 1999, they met for the first time. Now, over 20 years later, The McBride Sisters Wine Collection is the largest Black-owned wine company in the United States.

The McBride Sisters Wine Collection, “is a story of two sisters and [their] passion for wine.” Their story, bond, and lineage are represented throughout their collections. Their She Can line, which brings their premium bottle wine to convenient cans, was launched in 2019 to honor their mothers. The rosé of the canned collection pays homage to Robin’s mom, while the Sauvignon Blanc represents Andréa’s two mothers. The nicknames and initials of all three mothers can be found in the intricate design of a lioness’ face that brand their cans. The She Can line now also honors the sisters’ daughters, Daneia and Meursault, with two canned spritzers launched this year.

Beyond a wine collection that pays homage to the McBride sisters’ lineage, She Can doubles as a professional development fund, awarding scholarships of nearly $40k to “empower women to strive for change and to create opportunities for themselves.” 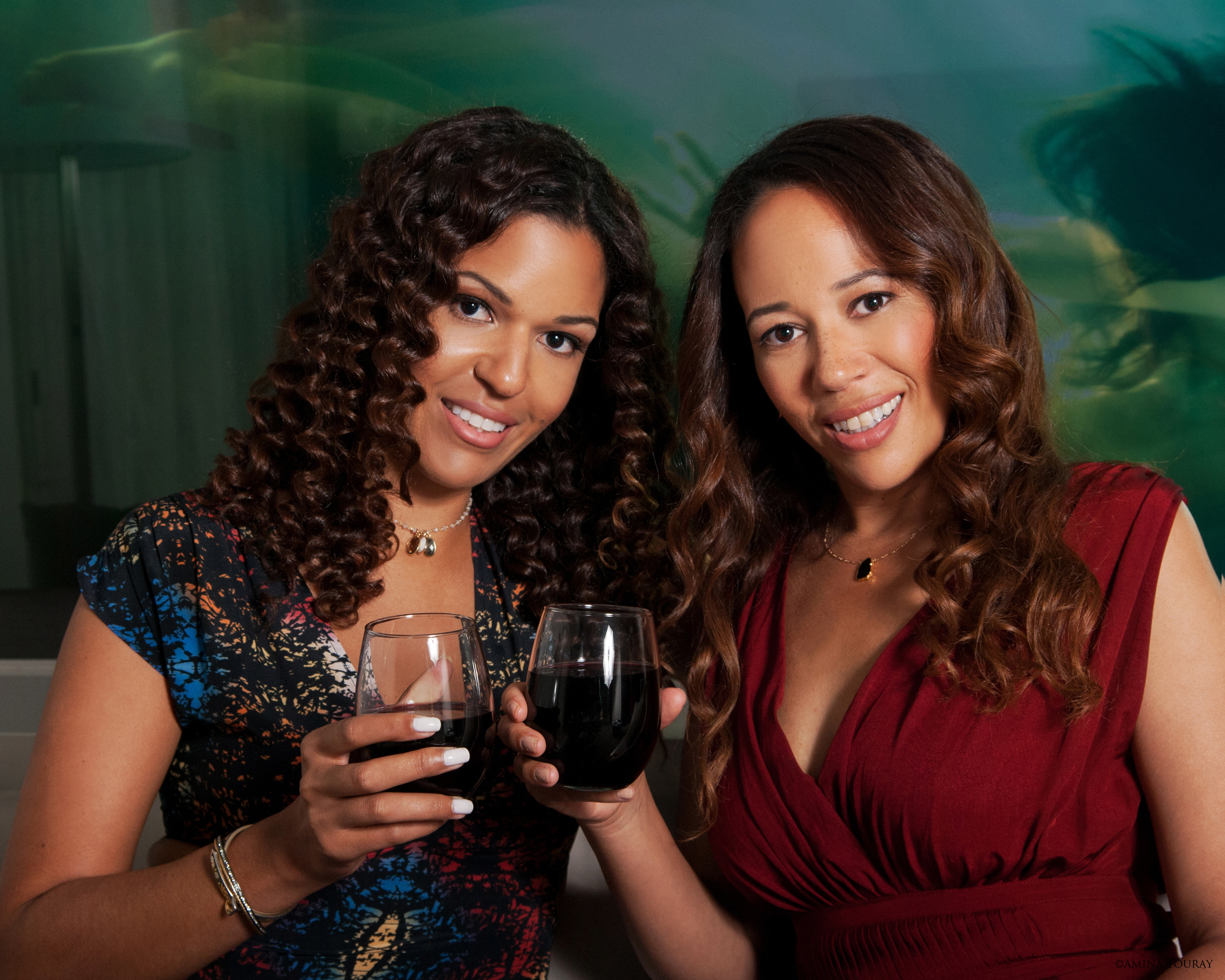 In their staple McBride Sisters Collection, the McBride sisters represent their unique hometowns with wines directly from the vineyards of Marlborough, New Zealand and Monterey, California. Their last collection, a portion of which was launched at the 2018 ESSENCE Festival, is the Black Girl Magic collection — which they say, “is an ode to [their] culture and story, inspired by the magic and resilience of Black women, to be enjoyed by all.”

On their success and being a Black-owned wine company, the Mcbride sisters told ESSENCE, “[w]e are excited to be a part of this industry as it becomes more diverse! As most are aware, the wine industry has been slow to evolve from what has always been a white male-dominated space. For the last 15 years, we’ve been tenacious about carving out a space for ourselves, our consumers, and anyone else who is passionate about wine and has the tenacity it takes to break into this industry. At the end of the day, it’s about great wine and we believe everyone should be welcome.”