Mya is a major advocate of veganism and often shares the vegan experience via her Instagram. She encourages followers to give the lifestyle a try with different juicing and raw vegan challenges and has even provided a vegan starter guide. She shared her fruit of choice and it wasn’t an ordinary fruit. The “My Love Is Like Whoa” singer munched on a fruit called Soursop or Guanabana, which is found in south and Central America as well as Caribbean countries and schooled her followers on its health benefits.

“The green, heart-shaped fruit of the Graviola (or annona muricata) tree can weigh up to 15 pounds & grows in tropical regions of North, Central & South America,” she captioned her IGTV video. “Boosts the immune system & eye health, but also an antioxidant, stress reliever with anti-inflammatory properties, helps with hypertension & diabetes, and helps prevent & fight cancer.” 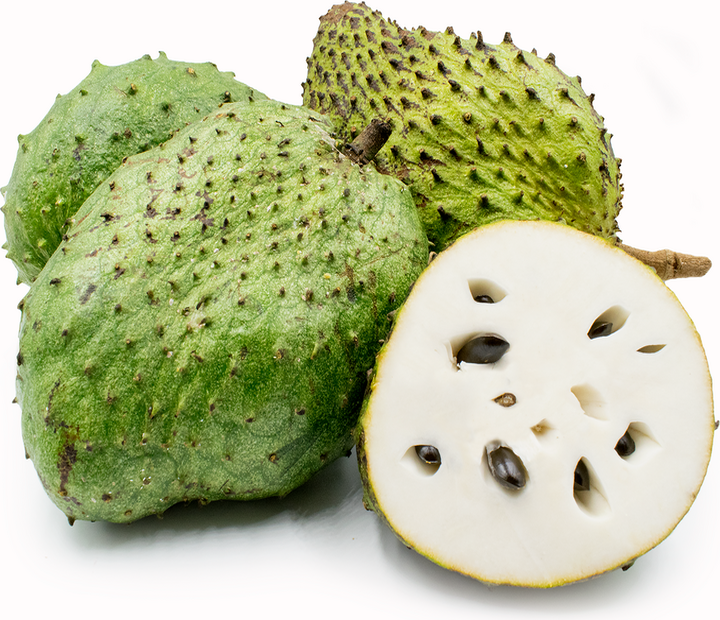 Soursop, which can be made into a custard, candy, ice cream, tea and juice, has a sweet taste described as a combination of strawberry and pineapple and has a creamy texture. According to research, the fruit has a property that has the “demonstrable ability to decrease growth of cancer that could be further comprehensively exploited.” However, scientists warn against publicizing this because its efficacy treating cancer has not been studied in humans.


Whether it can be used as a preventive measure against cancer or not, there are still many benefits to eating this fleshy fruit, as Mya pinpointed.