Who is: Rick "Rocky" Lockridge The internet meme "Best Cry Ever"
But some never knew that he was one of the greats.
Rick "Rocky" Lockridge...

Who is: Jessica Betts 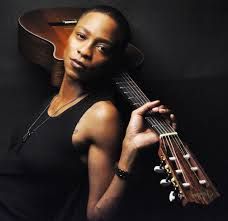 Who is Jessica and why does she seem so familiar to a lot of people? Well, here are some quick facts about Jessica to get you up to speed!

Jessica is a singer and songwriter from Chicago. She is 48 years old.

According to a bio on her website, Jessica is a “thrilling electric/acoustic Rock&Soul Artist” who has been influenced by the work of Aretha...

Beethoven, the Most Famous Classical Musician of All Time, Was... a Black Man! 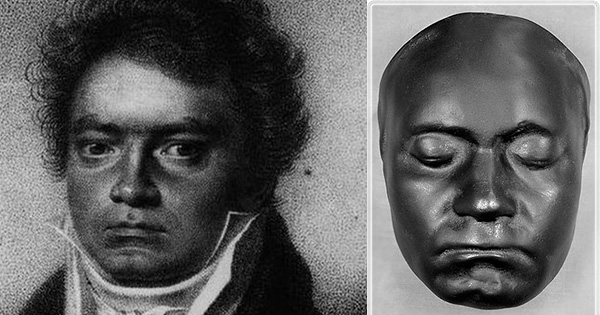 Ludwig Van Beethoven is arguably the most famous and well known classical musician and composer in all of history, but his true identity and ethnicity has been a falsehood and obscurity for many, many years. Society has depicted him as a white male with either blonde or brunette colored hair, being shown in drawings, paintings, and illustrations all over the world.


But in reality, Beethoven was labeled by many as a “Mulatto”, or “Black Spaniard”. But why? Well, according to Gabriel Scott, historian and author...

The First Black Electrical Engineer Who Owned More Than 60 Patents Later, he was able to attend college and studied mechanical and...

The First African American Woman to Become a Pilot For a Major U.S. Airline 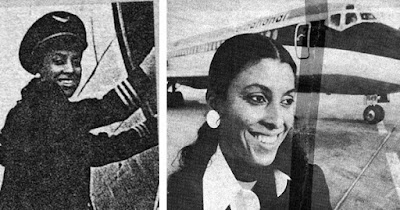 In 1978 , Jill E. Brown-Hiltz was hired as a pilot for Texas International Airlines, making her the first African American woman pilot at a major airline. But it didn't always look like her dreams would come true. Growing up in Baltimore, Maryland, she always wanted to fly more than anything else but she ended up graduating with a degree in Home Economics and began teaching.