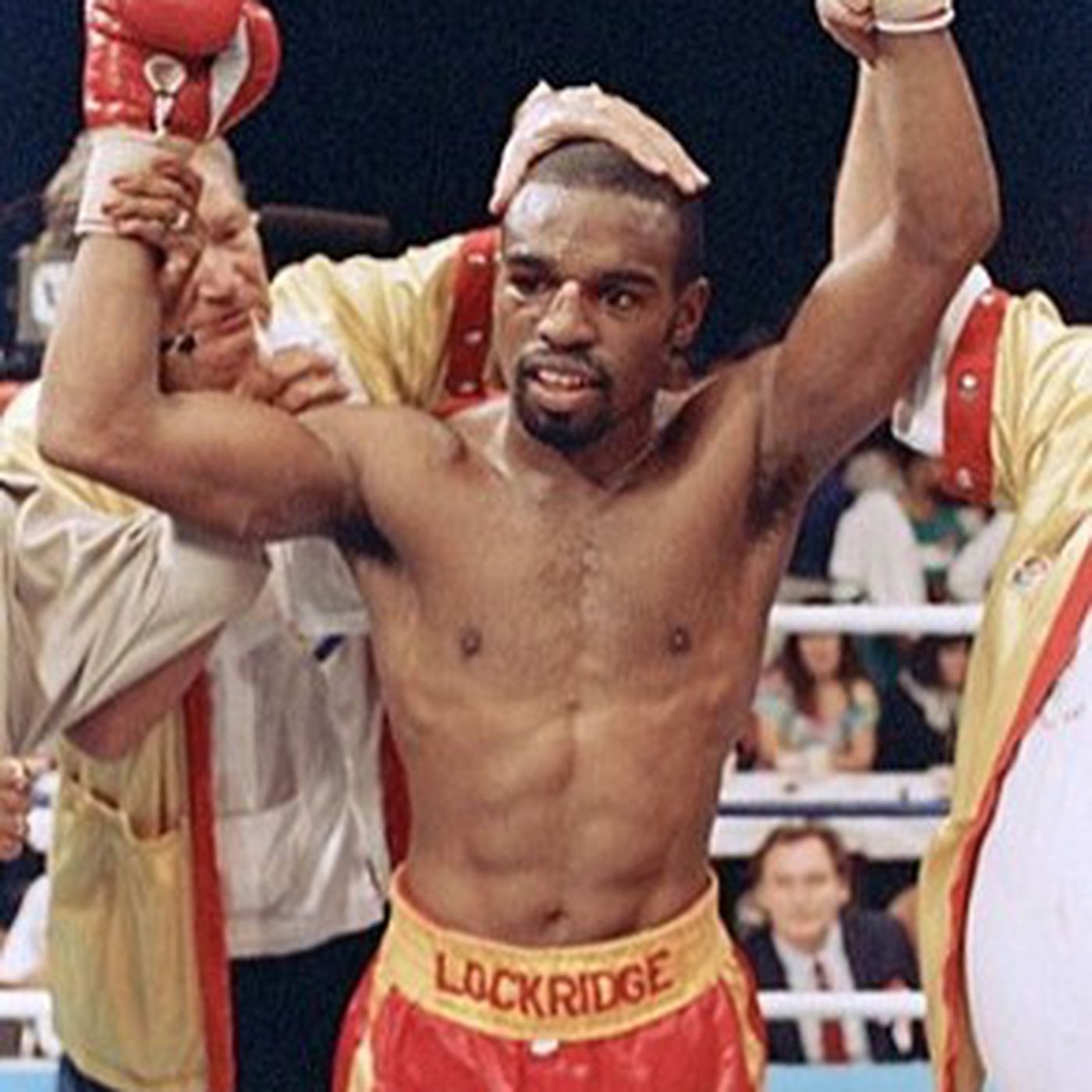 But some never knew that he was one of the greats.
Rick "Rocky" Lockridge (born January 30, 1959) is an American former professional boxer. He is known for handing Roger Mayweather his first defeat—a first-round knockout in just 98 seconds—earning him the WBA and lineal super featherweight titles. He later won the IBF super featherweight title.
For the past two decades, Lockridge has suffered drug problems; he became homeless and suffered a stroke that forced him to walk with a cane. He was featured on A&E's Intervention TV series, claiming that the intervention and the help of his sons saved his life. His appearance on the show is noted for a famous moment where his son Lamar says, "Somewhere deep down in my heart, I still love you," which caused Lockridge to break down crying hard enough to the point where he was screaming at the top of his lungs. This spawned the internet meme "Best Cry Ever". In interviews, he has expressed a desire to be drug-free, stating that he had never been this clean, even in his fighting days. "I feel so good today that if I hadn't suffered the stroke I would go for a title shot," he stated. He is also interested in becoming a boxing trainer.
*He was also caught on video defending himself by knocking out a bully with a single one-two jab-cross combination near a convenience store.
Watch Video: https://blackstarpressnews.com/wp-content/uploads/2021/09/22247834_127589687840771_1440405673140551680_n.mp4